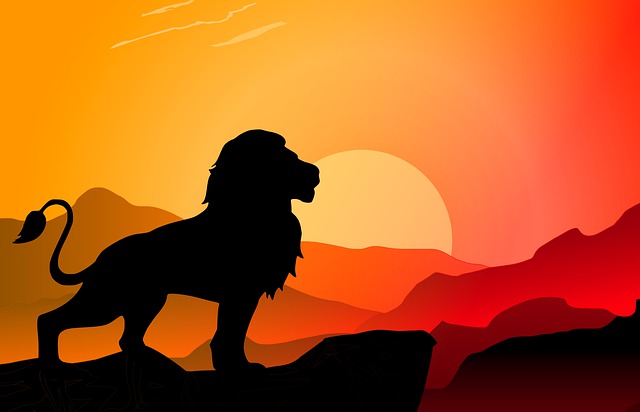 world could use a hero. Not a savior; Jesus is the only Savior we need. But we could use someone strong and wise and courageous to lead us out of this anxious, turbulent season our world has been stuck in for too long. Perhaps someone like Abraham Lincoln or Winston Churchill or Martin Luther King, Jr. will come along and help us find a better way forward.

Long ago, before Israel had a king, God’s people needed a hero. They were scattered around the Prom-ised Land, divided by tribal rivalries and misguided by false teaching. They dealt with foreign adversaries, economic instability and moral chaos.

During the era of the Judges, God repeatedly raised up hero-leaders for Israel who would push back their enemies, settle disputes and deal with false prophets, but as each leader faded away, the people would fall back into unholy ways. Over and over again this pattern repeated: the Israelites stopped following God, their enemies attacked, they called out for help, and God raised up a hero.

The most famous of these hero-leaders was Samson. During August, I will preach through Samson’s story, and I hope we find some encouragement for the troubles our world faces as we read about God deliver-ing His people from the Philistines through Samson and his unusual style of leadership.

We remember Samson for his great physical strength. He was abnormally, miraculously strong. He once killed a lion with his bare hands. He struck down dozens of enemies all by himself. He could break ropes and chains as though they were threads.

Samson used his strength to defeat the Philistines in battle and intimidated those who opposed him by his sheer size and power. Samson was a Biblical superhero, and he was just what God’s people needed 3,000 years ago.

Then again, Samson wasn’t perfect. He used his strength in anger. He had a series of unhealthy rela-tionships with women. He liked to boast, and sometimes he stretched the truth. And yet, God used Samson to deliver His people from the hands of the Philistines. God always uses imperfect people, because they are the only type of people available in this broken world.

Heroes of more recent history have not been perfect either. Modern historians and cultural elites love to chip away at the cracks they find in our heroes. Held up to the light of contemporary virtues and social correct-ness, heroes of the past can easily be torn down.

As we dig into Samson’s story, we will talk honestly about his shortcomings and failures. His final tri-umph can only be understood in light of his downfall. We will also consider how God gave him unnatural strength at a time when Israel needed a mighty warrior. In God’s wisdom, weakness and strength often inter-twine into heroic deliverance.

I wonder what type of hero may emerge in our day. God may send a spiritual hero, someone who can lead a revival, bringing many to Christ and turning our culture back to Biblical morality. There could also be a political hero, someone who can heal divisions and restore respectful civil discourse in our nation. Maybe it will be a scientific hero, someone who discovers a new innovation or medical breakthrough that offers hope for a better world.

While we wait for a hero, let’s not forget that we already know the Savior. Our salvation doesn’t de-pend on political promises or financial fortunes. We can dream about improvements to the challenges facing our world, but we know for sure that one day Jesus will lead us into the eternal glory of God’s presence where all the troubles of this life will fade away.