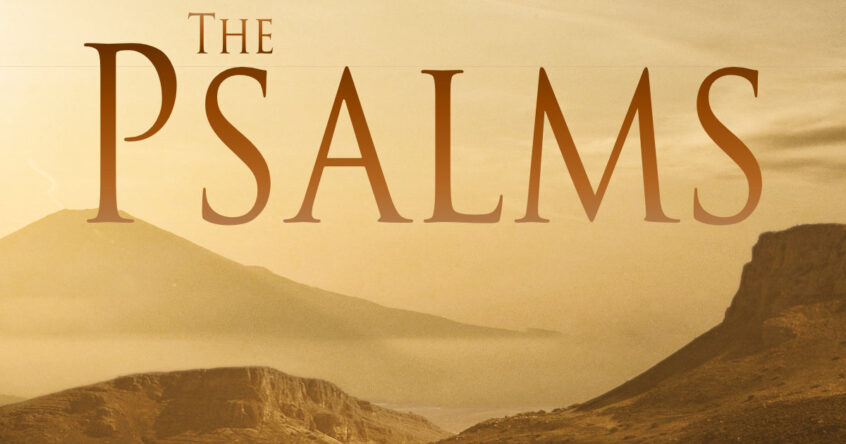 the moon and the stars you set in place—

what are mere mortals that you should think about them,

human beings that you should care for them?

Modern astronomy knows a lot about the universe, far more than David did when he wrote these lines 3,000 years ago. We now know there are billions of stars out there. We know how the moon orbits the earth and that the earth orbits the sun and that our solar system is just one of many in our galaxy. We can calculate how many lightyears away other stars are and can even estimate the total volume and mass of the whole created universe. Modern science knows far more about the world than David, who could only look up at the night sky and marvel at the work of God’s fingers.

Even so, David was astonished by the wonders of God’s creation and even more so by the extraordinary knowledge that in all this vast universe God cares about “mere mortals” like us. What are we in comparison to the moon and the stars? So small. So insignificant. And yet, God does care for us. David understood what the Bible affirms, that humans are the pinnacle of creation, God’s chosen favorite in all the wonders of his world. Truth is, God created this whole big world, with planets and stars and moons, with mountains and rivers and oceans, with animals and birds and fish – all of it – to give us a place to live. And God made us special, breathing spiritual life into our souls so that we can know and love our Creator.

For all its benefits, modern science tends to diminish human life. In the view of many highly-educated people today, we are just one troublesome species among a multitude, no more special than a pool of slime that hasn’t yet evolved toward intelligence. Astronomy measures the enormity of the universe and thereby shrinks humanity to a mere speck in the cosmos. But in God’s eyes, we matter. He cares for us. The amazing truth is, God loves the people He created so much that He gave his own Son to save us from sin so we could live with him forever. No other part of creation can say that. So, with David we marvel at the world around us and are humbled by the vastness of God’s creation, and we rejoice that the Creator looks on us with favor.