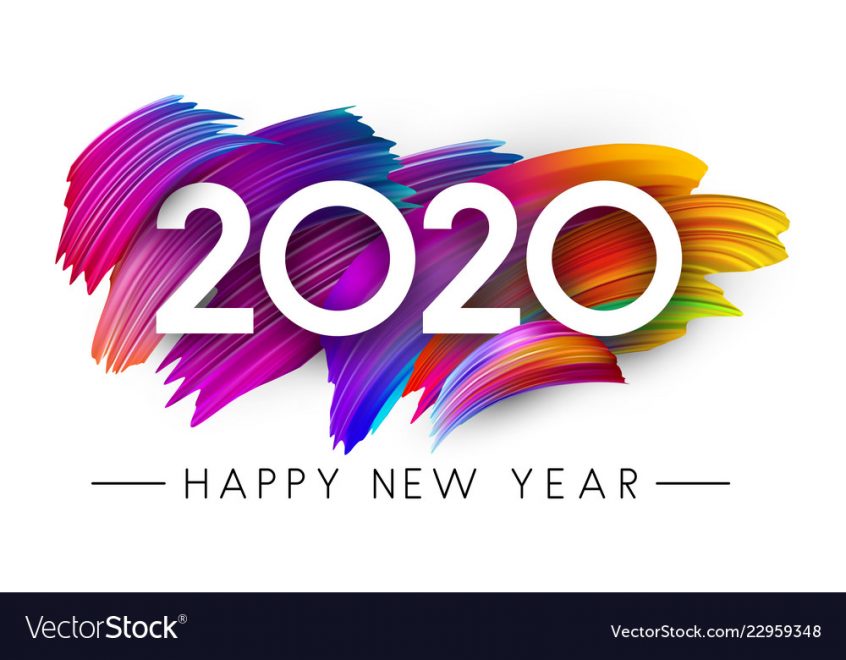 Who would have thought we would make it this far? As we turn the calendar on another year, we also enter the 2020s, the third decade of the 21st century. Remember when Y2K had everyone worried? That was 20 years ago, and the world still spins on. I know I’m still relatively young, but where has the time gone?

Of course, from the Biblical perspective, 20 years is nothing. Even 200 years is but a mere turning of the page in comparison with how long the world waited for the Messiah to be born. The Israelites wandered in the wilderness for 40 years, but it was 500 years between God’s promise to give Abraham a homeland and when Joshua finally led the people across the Jordan River. King David lived 1,000 years before Jesus and 3,000 years before any of us were born. In fact, 400 years passed between the last words of the Old Testament and the birth of Jesus in the New Testament.
Time moves on, and while we often look back on what has passed, lamenting what used to be, God’s greatest promises invite us to look forward, to hope for what we don’t yet have. Then again, we are wise to guard ourselves against the future, knowing that the world’s progress doesn’t usually conform to God’s preferred way of life for His people.
So, we enter the 2020s with both hope and caution. We know there will be continued challenges for the church. Declining attendance and fading cultural relevance seems to be a definite trend that is rendering the American church a shadow of its former self.

At the same time, the downward slide of morality in our culture will likely accelerate in the next decade. With so few voices publically defending moral truth, our culture will continue its embrace of vices like gambling, recreational drug use and sexuality without moral boundaries. All this will be viewed as liberation and progress by many, but those who hold to Biblical truth will mourn for souls lost to indulgence and depravity.
It also seems clear that political divisiveness will reign in our nation in the coming years. The en-trenched factions of left and right throw rhetorical bombs and dig ideological trenches against foes they cannot imagine ever embracing in friendship or mutual respect. The sad state of political affairs may grow more un-settling as we endure the election year ahead and then inevitably turn toward the next election four years down the road.
Against the cynicism and vanity of politics, we can hold out hope for our nation so long as we maintain the core American liberties of freedom of speech and freedom of religion. These blessings of democracy, rare throughout human history, give followers of Jesus freedom to push back against the world’s darkness with God’s truth and love.

We choose to give priority in our hearts to the hope of Christ. In the new decade, we will continue to proclaim God’s word and worship Him joyfully within the church, knowing that as we do, spiritual power flows out to the world around us. And we will share the love and message of Jesus boldly, believing that it re-mains the hope of the world.

Perhaps most importantly in this cultural moment, we will develop creative and effective ways to speak the truth in love, trusting that those with good hearts will recognize God’s truth and be drawn to Jesus, while those who reject truth will at least respect the genuine character of our Christ-like love.

May God guide His church and add His blessing to our lives through the decade ahead, as we watch for Jesus to come again.